The addition of UPnP/DLNA to the NWP provides access to music on the local network, such as suitable NAS drives, in addition to Internet radio and various online music services (Deezer, Spotify, Qobuz) via its Internet connectivity.
Bluetooth connection is also available.
This gives you access to all sources from the network.

Interface to TV
Connection to a TV is possible via the ARC / CEC interface using an HDMI cable. The NWP then receives the digital audio signal from the TV, which allows the volume to be easily changed with the TV remote control.

Option: Interface to wireless active speakers (Kleernet)
The NWP can be upgraded to support Kleernet wireless speakers. The audio signal is sent wirelessly to the active speakers, so no additional amplifier is needed to create a fully featured stereo system.
The NWP is a sample device using m:streamer-2. 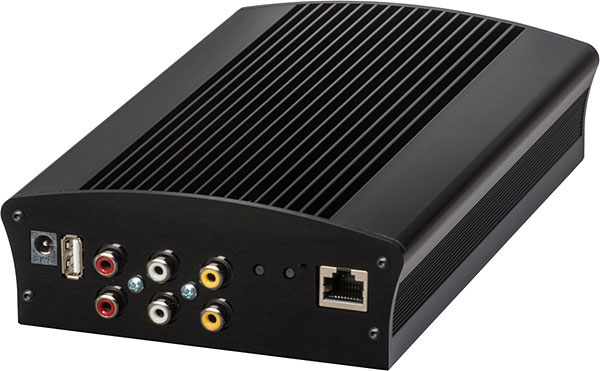